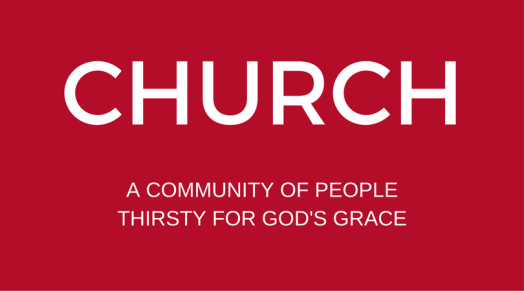 PRINCIPLE #1 – DON’T WATER DOWN THE MESSAGE

Many people assume that a ‘Seeker-Sensitive Service’ involves watering down the message, or only caters for unbelievers. But this does not have to be the case.

> Seeker-Sensitive Services cater for both unbelievers and believers

Tim Keller says: “the weekly worship service can be very effective in evangelism of non-Christians and in edification of Christians if it does not aim at either alone but is gospel centered and in the vernacular”.[i]

According to Rick Warren, “the unchurched are not asking for a watered-down message. The unchurched expect to hear the Bible when they come to church. They just want to hear how it relates to their lives. They can handle a clear, biblical message when it is delivered in terms they understand and in a tone that shows you respect and care about them”.[ii]

Andy Stanley agrees: “Engaging unchurched people with the weekend message does not necessitate watering down, skipping over, or treading lightly with the text. You can. Some preachers do. But it’s not necessary. In the long run, doing so is detrimental to both believers and nonbelievers. Mature Christians don’t engage with or benefit from Scripture-lite sermons. Thinking nonbelievers aren’t impressed with or inspired to return for Scripture-lite sermons. There’s really no win for anyone. The key to successfully engaging unchurched people in a weekend message has more to do with your approach and your presentation than your content”. [iii]

Mark Driscoll says: “A church does not stop using the words of the Bible, which are packed with theological meaning (e.g., sin, propitiation, wrath, judgment, hell), but does make every effort to explain those words. It also winsomely defends against lost people’s objections so that they understand what Christians believe and why, while they are invited to believe as well. By contextualizing, the missional church is not compromising but rather obeying the example of Paul, who rebuked Peter for his sinful attempt to have a church only for Jews that did not welcome Gentiles and their culture”. [iv]

PRINCIPLE #2 – RUN THE SERVICE AS IF UNBELIEVERS ARE PRESENT, EVEN IF THEY AREN’T.

According to Tim Keller, “It is quite natural to believe we must get non-Christians into worship before we can begin evangelistic worship. But the reverse is actually true. Non -Christians will not be invited into worship unless the worship is already evangelistic”.[v]

Keller goes onto say that when a church has little to no unbelievers present, the church leaders often “lack incentive to make their worship comprehensible to outsiders. But since they fail to make the necessary changes to adapt and contextualize, outsiders never come. The pastors continue to respond to the exclusively Christian audience that gathers, and the cycle continues. Therefore, the best way to get Christians to bring non-Christians to a worship service is to worship as if there are dozens of skeptical onlookers. If we worship as if they are there, eventually they will be”. [vi]

Most people wrongly assume that ‘Seeker-Sensitive Services’ are designed to attract strangers from the community. But they are far more effective if they target unbelievers who are relationally connected to a member of their congregation.

There are several reasons for this:

> ‘Relationally Connected Unbelievers’ are more likely to come to church.

The National Church Life Survey (2001)[vii] found that most unchurched Australians become actively involved in the life of the church as a direct result of personal relationships with active church attenders.

Rick Warren, pastor of Saddleback Community Church, found similar results when he surveyed 15 000 regular attenders from his congregation: “Over 90% came because a friend or relative invited them”.[viii]

> ‘Relationally Connected Unbelievers’ are more receptive to the gospel.

According to Elmer L. Towns, 86% of “new converts are brought to Christ by friends and relatives”.[ix]

> ‘Relationally Connected Unbelievers’ are less likely to drop out.

Towns goes on to argue that by targeting those who are relationally connected, “a church can evangelize…responsive people and guarantee a smaller dropout percentage”.[x]

> Targeting ‘Relationally Connected Unbelievers’ is a more effective use of the Church’s time, energy and resources.

PRINCIPLE #4 – CREATE SERVICES THAT GIVE BELIEVERS THE CONFIDENCE TO INVITE THEIR UNBELIEVING FRIENDS & FAMILY.

Most people ask ‘What would unbelievers want to come to?’ Although this is a helpful question, it is not the most important.

The key is to ask ‘What would believers feel comfortable inviting their friends to?’ The believer’s confidence in the service often drives the invitation to church much more than the unbeliever’s desire to come.

Tim Keller says: “Typically, coming into worship will only happen through personal invitations from Christians. As we read in the Psalms, the ‘nations’ must be directly asked to come. The main stimuli for these invitations are the comprehensibility and quality of the worship experience. Almost every Christian, if they pay attention, will be able to sense whether a worship experience will be attractive to their non-Christian friends. They may find a particular service wonderfully edifying for them and yet know their nonbelieving neighbours would react negatively, and so they wouldn’t even consider bringing them along”.[xii]

PRINCIPLE #5 – EVALUATE THE EFFECTIVENESS OF THE ‘SEEKER-SENSITIVE SERVICE’

> We need to believe that God wants us to be fruitful

Donald McGavran says that “church growth is basically a theological stance”.[xiii] He goes onto say: “It is not enough to search for lost sheep. The Master Shepherd is not pleased with a token search; he wants His sheep found”.[xiv]

> We need to believe that we can be fruitful

Donald McGavran says: “Christians might be excused for neglecting the divine directive in ages when most peoples were hostile to the gospel; but when many segments of society at home and abroad are ready for change, can hear the gospel, and can be won, what answer shall we give to God if we neglect the work of reconciling them to him?” [xv] The fact is, people are more open to the gospel now than they have ever been.

Consider the following: Approximately 20% of all Australians attend church at least once a month. Of the 80% that are unchurched, a significant percentage could be described as at least somewhat ‘interested’ in the Christian faith:

According to the National Church Life Survey…

> We need to intentionally assess the level of fruitfulness

McGavran argues that “few leaders of church or mission are acutely conscious of church growth”. [xxiv] They are unaware of whether or not their efforts to search are actually leading to anyone being found.  It seems obvious then, that church leaders and church participants need to spend time evaluating their evangelism efforts and then make the congregation aware of these findings.

Mark Mittleberg, in his book ‘Becoming a Contagious Church’, suggests that churches in the west should seek to have a conversion rate of 10% per year. That is, that for every 100 believers, there would be 10 unbelievers becoming Christians per year.[xxv]  Of course this is just one person’s perspective. But given what is currently been done in Australia, and the receptivity of Australians, it seems achievable. 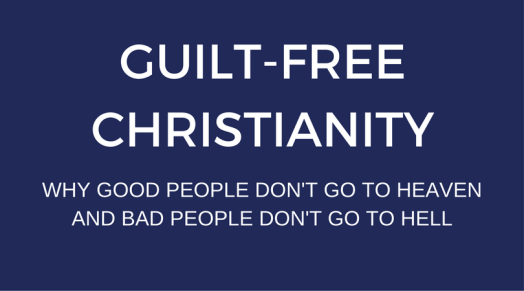 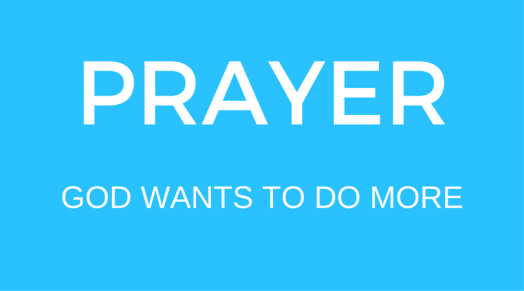 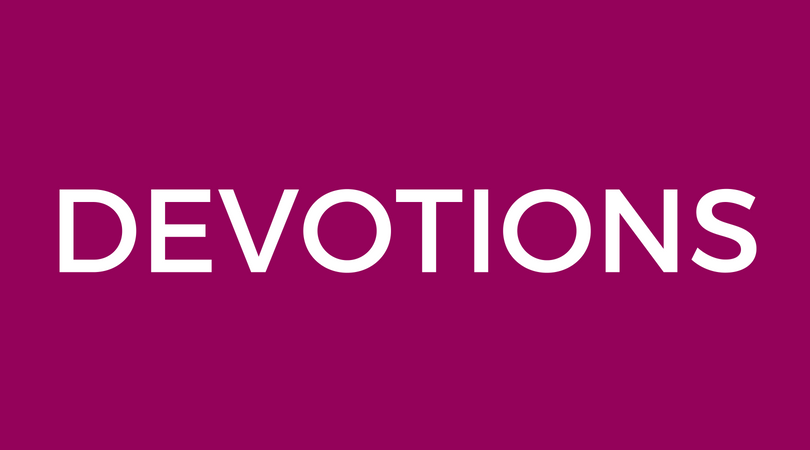 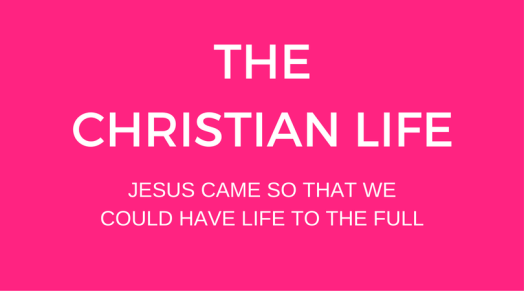 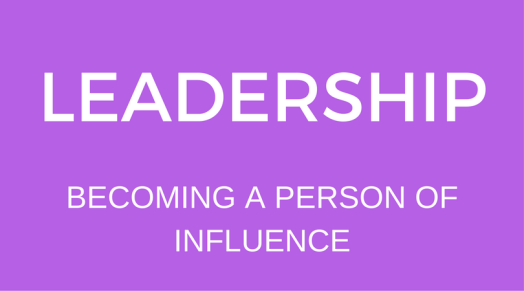 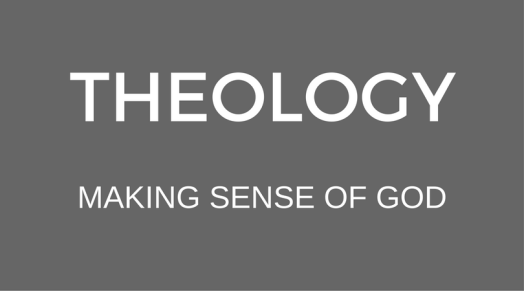